Court 13 hit the road last weekend, first spending a couple nights in lovely Lafayette, Louisiana, at the Acadiana Film Festival. Acadiana is a small but welcoming festival, celebrating local filmmakers and the rich history of the area. “GLORY AT SEA” won the prize for Best Short Film (thanks Acadiana!), but the real treat was the Cajun dance parties and getting to see a few of the other films screening at the festival. Court friend Zach Godshall premiered his new documentary, “GOD’S ARCHITECTS,” about five men who each build their own beautiful, peculiar monuments to God and love… It garnered 3 thumbs up from our crew; we really cannot recommend this film highly enough. Click here for some clips from the movie. 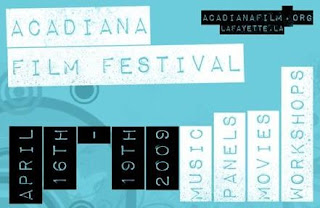 From Lafayette, we headed southeast to do some scouting for the upcoming film. Swamps, airboats, gators, good food, and beautiful landscape abounded. A rough summation of our voyage is below. 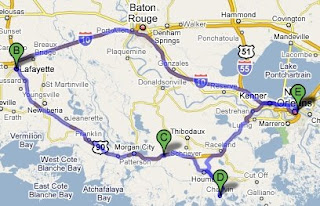 Stay tuned for some pictures from this and earlier scouting missions.